Before proceeding with the community council in terms of the social economy and the economy of solidarity, the elected officials examined the issue regarding adjustments regarding the Technopolitain site in Creusot.

After the speech of Jeremy Pinto, Charles Landre said:

I would like to warn you about the Technopolitain website though. We are going to more than one million euros in the market or + 167%. In these markets, the average growth is 7%. I warn that we are lagging behind the real cost of this project. We have risen from 5.5 million euros to 12.8 million euros. We are not the Confluence Museum yet. The final budget was 400 times the original budget. We are witnessing a major slippage. I will vote against this discussion. No one here can be satisfied to see works that go wrong like this.

I can’t say that the growth was 132%. The original budget was for the old building. The original project evolved with this extension, which changed the shell. Then no one can rejoice in these events. All elected officials faced increased supplies of raw materials.

However, we encountered structural difficulties on the building. Mr. Landre, you regularly advocate for the preservation of heritage.

In addition, other additions needed to be made. The cost of construction at the moment is not refunded to me. We all face this.

If the project has changed, then at the request of the sponsors. This project is subsidized for many. The cost of CUCM is not 11 million euros. The sponsors are the ones who asked us to make it more ambitious. This technopolitical site will not cost the community 11 million.

The Council continued its consideration of the issue regarding the ACESS Deployment Grant.

As part of its economic development policy, the City Community of Creusot-Monceau supports the roll-out of the Social and Solidarity Economy Revitalization and Territorial Cooperation Action (ACTESS) carried out by the Regional Chamber of Social Economy and Solidarity (CRESS) for the benefit of SSE members.

The Regional Chamber of Social and Solidarity Economy (CRESS) of Burgundy-Franche-Comte is designed to represent the interests of the subjects of the social and solidarity economy (ESS) in public authorities, to support the creation and development of SSE companies. , encourage training for managers and their employees, and analyze and provide economic and social data related to SSE.

In partnership with the Union of Employers SSE (UDES), CRESS proposes to organize the action ACTESS (Animation et Coopérations Territoriales ESS) in the territory of the community with the support of the state and the region of Burgundy.-Franche-Comte.

This action is aimed at establishing territorial surveillance and establishing communication between the subjects of the SES.

The objectives of this territorial action:

The impact of the animation will be controlled by the number and type of SSE companies contacted, targeted, mobilized, supported and over time by the number of jobs created, partnerships initiated (ESS and non-ESS), reflections taken and finally new actions implemented.

Creusot Montceau, an urban community competent in matters of social and solidarity economy, provides a grant of 24,000 euros to roll out the ACTESS CRESS campaign.

The implementation of this action is part of the economic development strategy and the corresponding action plan supported by the city community and developed within the framework of the Economic Recovery Conference. 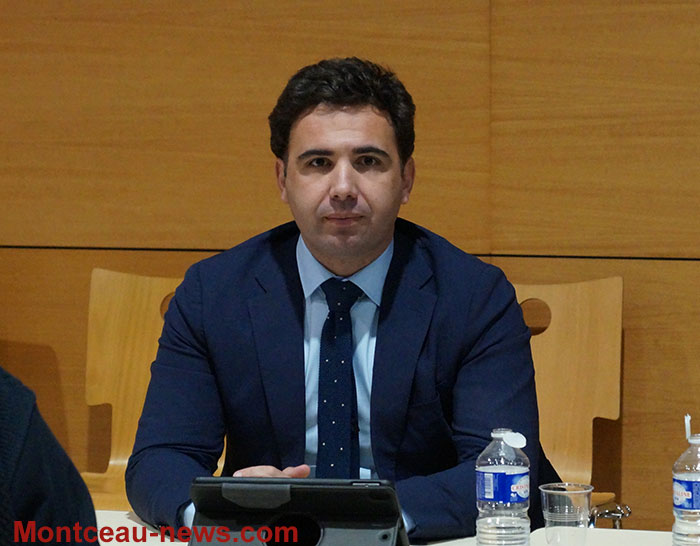