The pivot of the event, President Esperanza Muñoz managed to unearth several previews such as Carnivalwritten by Juan Pablo Félix, one of his “favourites”: “I really liked the script, both in terms of the thriller and the artistic side of the dance.”

22 films at the competition in Dompierre-sur-Besbres

We could single out El buen boss, Fernando Leon de Aranoa, crowned by 26 Goyas and opening the festival. Or a movie concert evening offered on April 2 around a feature film official competence and Alma Loca performance. But Esperanza Muñoz is particularly pleased to be able to welcome young director Guillermo Rojas on April 5 for the screening of his film. Una carried mas.

Two novelties mark this 21st edition. On April 3 and 6, children will be able to take part in an original educational workshop (with a snack), after the cartoon is shown Ainbo (from 5 years old). April 5th will see an unprecedented collaboration with the Traces de vies association to accompany a musical documentary. trance.
And speaking of partnerships, a selection of Spanish-language short films (Corridor, Democracy, Farrukas, small team, Rodilla, Eramos mowing, Cinco Estrellas) will be offered Sauve qui peut le court on 4 April at 18:15.

As for the final evening, it will be a retrospective, havana bluesBenito Zambrano preceded by a short film Culinary heritageprepared by students from the University of Clermont Auvergne (Franco-Spanish Intercultural Studies).

Exercise. All films can be seen in their original version with subtitles at the Ciné Capitole in Clermont-Ferrand (with the exception of Ainbo). Price for one time: 7 euros; 5.50 euros for participants. More information at cinehispanique.fr

Mayxabelor the story of the repentant ETA

How to live on when the man of her life was killed by a bullet in the neck by the Basque separatist organization ETA? How to find meaning in its existence when hundreds of politicians were killed on behalf of this terrorist organization?
Mayxabel (The Repentant), directed by Iciar Bollen, tells this story, or rather, these stories. Maishabel Laza is the widow of Juan Maria Jaurega, the former civil governor of the Spanish Basque Country who was assassinated by ETA in 2000. She and her daughter Maria cannot recover from this tragedy that destroyed their lives. 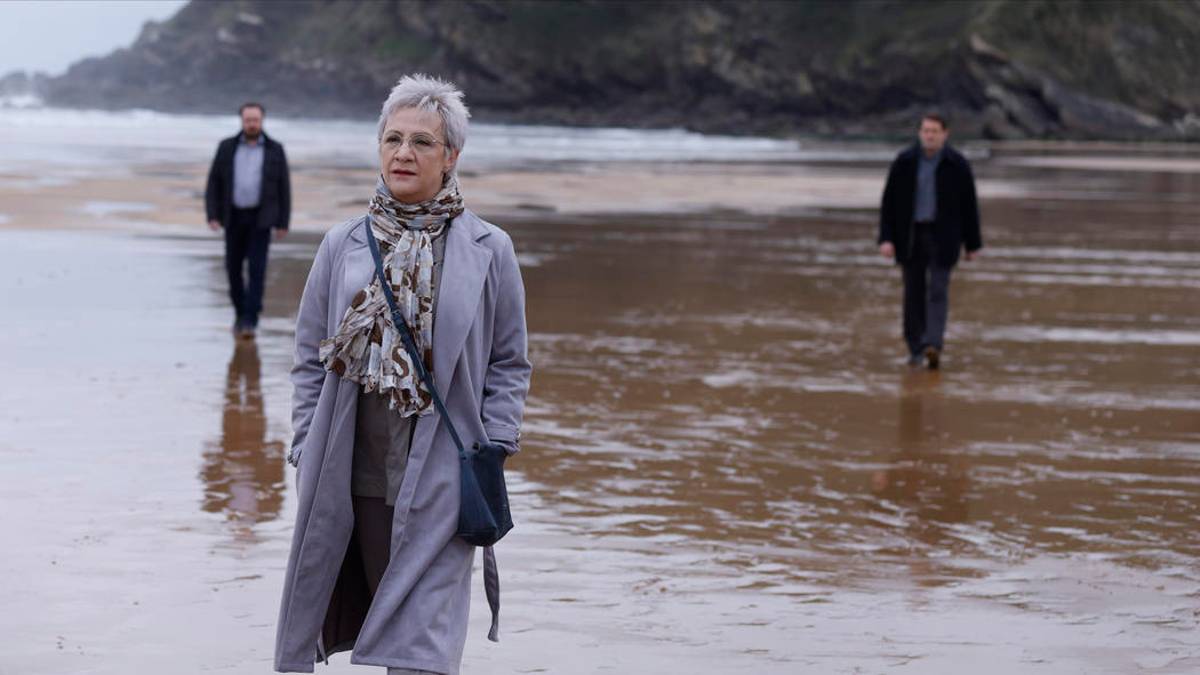 There is an Ibon on the other side of the bar. It was he who drove the car of the terrorists. Two universes that share everything, two worlds that hate each other.

Eleven years later, Maria has left home and started a family, but the pain remains the same for her as it was for her mother. It was then that Maysabel received an unusual request: one of the terrorists responsible for the death of her husband wants to meet her in prison, where he is serving his sentence, having repented of everything and breaking with the terrorist organization. Against all expectations and despite her pain, she will agree. The correspondence is tense, the terrorist wants to be freed from his inner prison. He may succeed, but he will never receive Maysabel’s forgiveness. She has a sentence that sums it all up: “I’d rather be a widow than your mother.”
Maixabel, brilliantly played by Blanca Portillo, will find some peace here. Liberation will come later. In tears of emotion.